I discovered this recipe in Franny’s Cookbook and it’s a wonderful way to preserve the surplus of peppers from the garden.  I use a mix of peppers, whatever is ripe in the garden at the time. Sometimes they are red, sometimes green, sometimes a mix.  I grow jalapeño’s, poblano’s,  banana peppers and then some. I’ve modified the recipe instructions a bit for my kitchen, but it is essentially the same recipe you will find in the book.  These pickled peppers, stored in beautiful jars make  welcome gifts for family and friends.  Be careful who you give them to, they tend to want more. 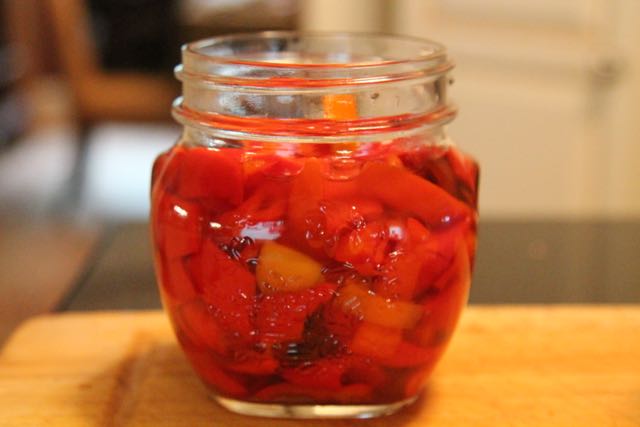 Save Print
Ingredients
Instructions
Notes
*Use rubber gloves to handle the peppers to keep the oils from seeping into your hands and burning them.
3.3.3077 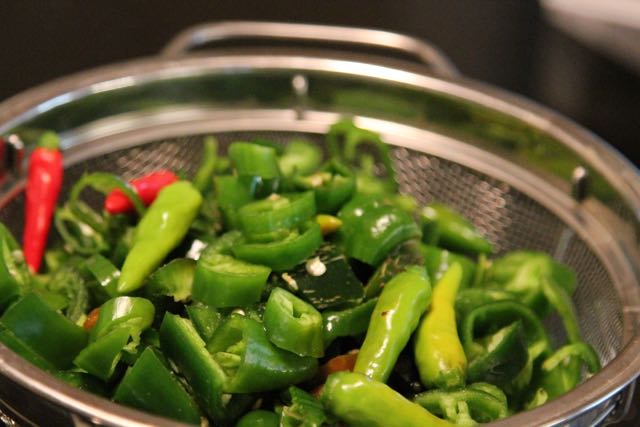 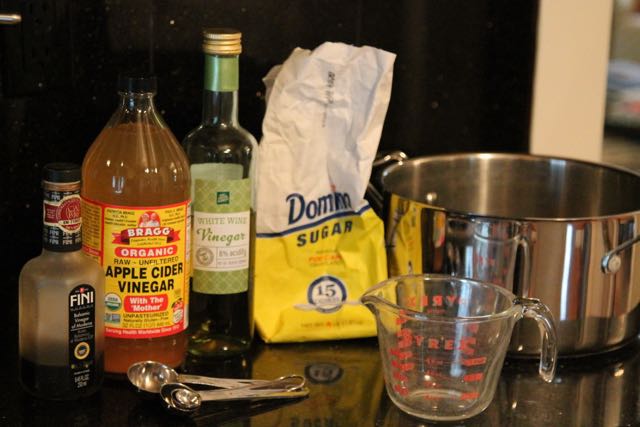 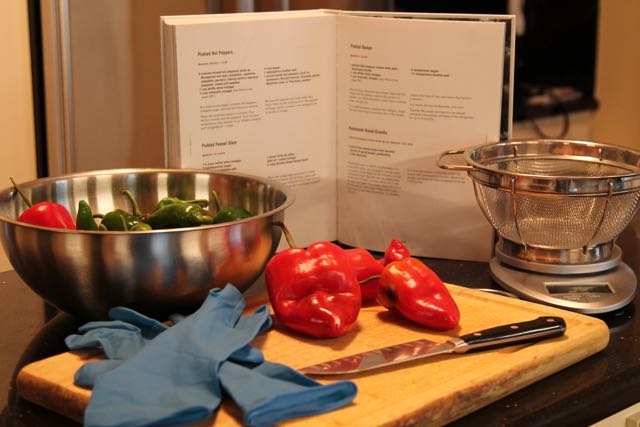