One of the best ways to celebrate the spring and summer seasons is going to a festival. This past week we went to the XXIV Feria de Sevilla, a Spanish festival held right outside Washington, DC, to see our friend Yanira perform with the Arte Flamenco dance troupe. 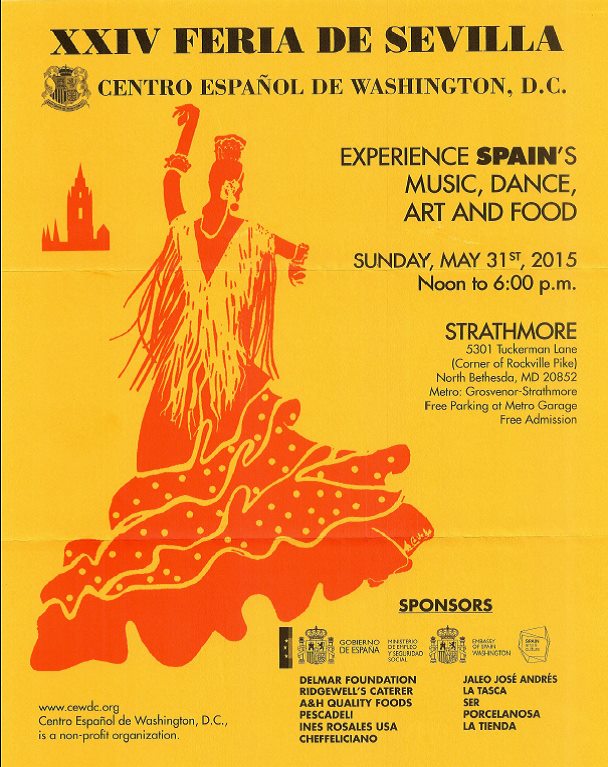 Many of you know that we have a dining club called the “Girlfriends.”  It started out as “Cooking with Steve, Culinary Adventures with The Wife and Girlfriends,” but we shortened that to just the Girlfriends. 🙂

It has gone through some transformations.  Someone moved, life changes for another, and so on. This year we added a fascinating new member, Yanira. 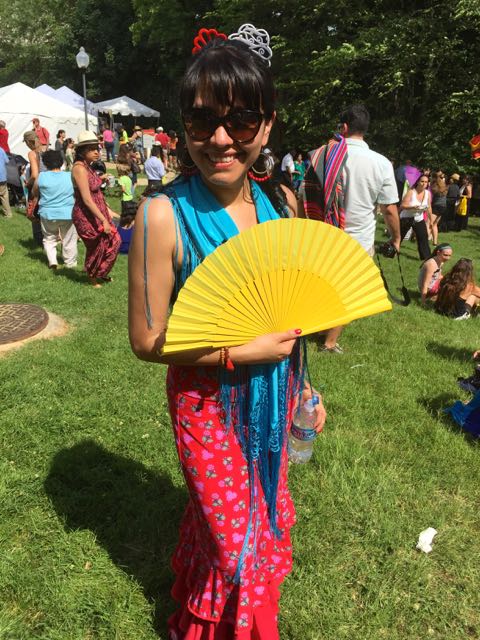 Yanira is a beautiful Latin American.  She was born in El Salvador, transplanted to the US at a very young age and is now an American citizen.  Yanira is so talented and giving.  She works as an interpreter at the local hospital, helping those who speak Spanish navigate the medical system; she’s an amazing woman.

The celebration of Spanish culture at the festival was so exciting!  There were stalls brimming with paella, sangria, traditional sandwiches made with Spanish cheese, ham, etc. and, of course, the tortilla. We dined, shopped the stalls and watched the children learn the flamenco while waiting for Yanira’s troupe to preform. One of the most amazing spectacles was seeing the preparation of paella. I’ve never seen a pan this big before.  Now I know how industrial amounts of paella is made! 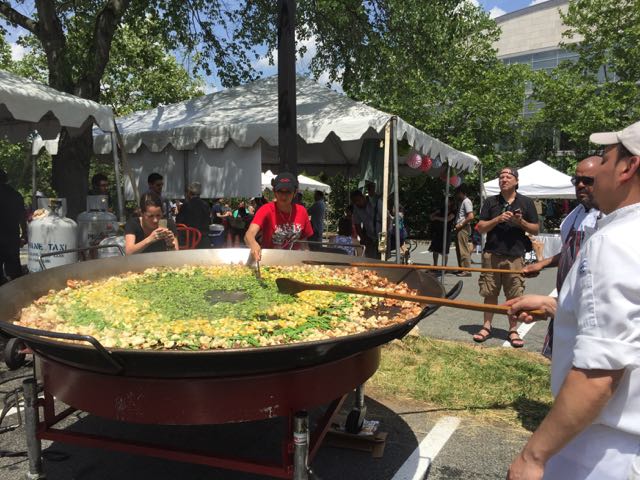 The festival was such a pleasure to get a glimpse into Spanish culture and customs. It was even more special for us to support our friend in her passion to share Flamenco dance with others. 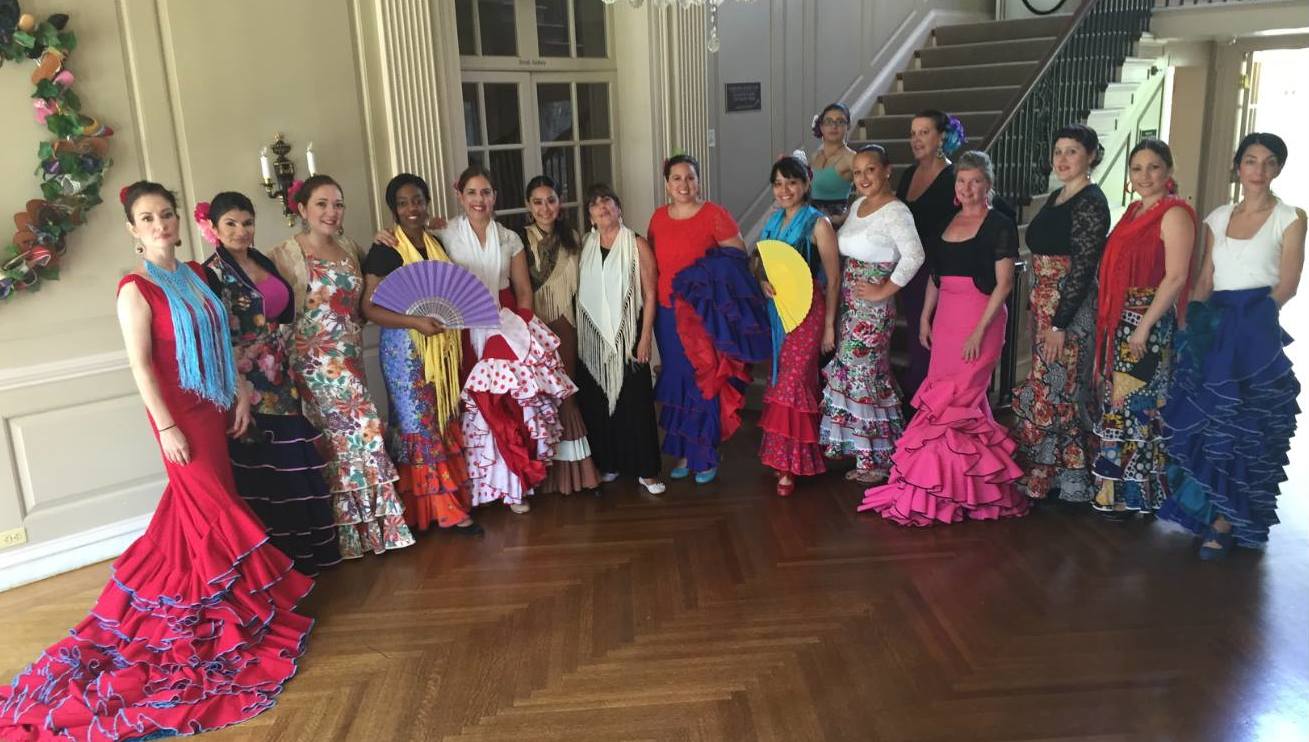 We would have stayed longer but it was very hot that day and there were the usual Sunday obligations to prepare ourselves for Monday.  We enjoyed the introduction into the Spanish customs.  It’s the next best thing to being on vacation!

One of the amazing stalls at the festival was José Andrés, the DC based Spanish expert.  His restaurant empire is well known in the area and his show on PBS, Made in Spain is so popular.

For an entertaining diversion I recommend finding one of the many festivals that are held in the summer.  It’s fun to explore new cultures, traditions and dance. What an amazing weekend diversion! 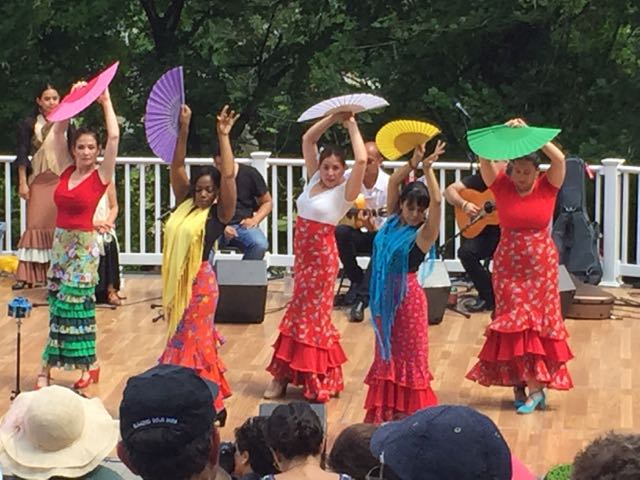 What festivals have you been to or plan to attend this summer? Tell us below, it’s fun to share your inspiration with our community…and we’re always looking to attend (and of course, create) new and exciting gatherings.

Celebrating the Men in our Lives on Father’s Day

Celebrating the Men in our Lives on Father’s Day